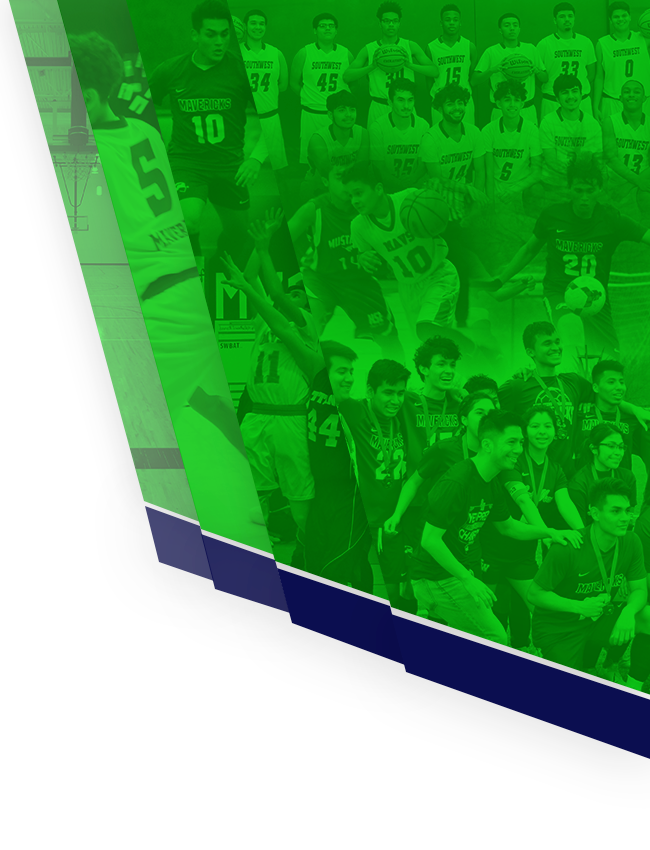 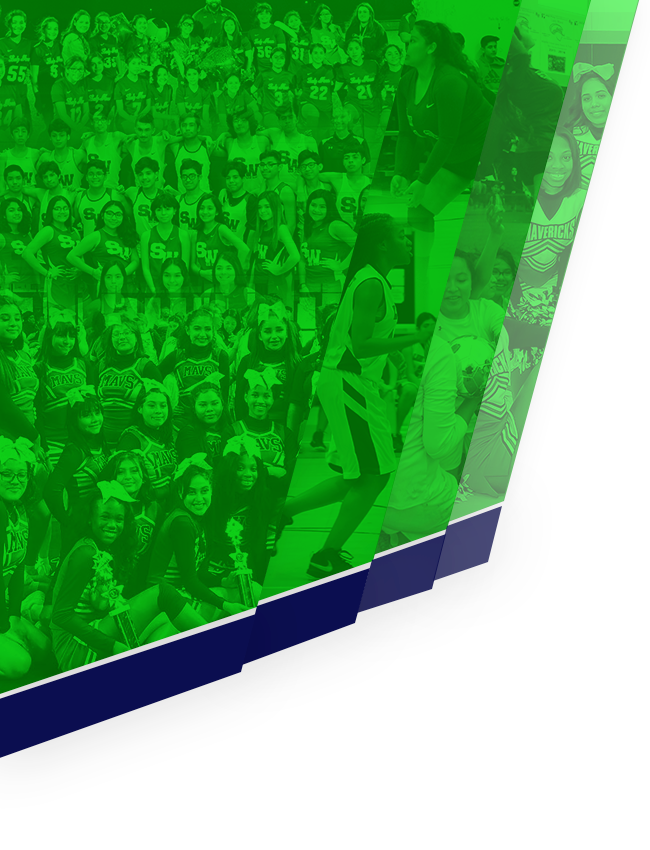 In an unfortunate turn of events, the Mavs lost their playoff game in a terrible fashion.

Before the game started The Mavs was without Senior, Frank Treo, and Sophmore, Elvin Rivera. Those two are not only key offensive players but they are also two of the best guard defenders on the ball.

The leadership of Josh and Eduardo was not enough to fill in the gaps for the Mavs as the outside shooting for the Northside Pride was the difference-maker and not being able to have guard depth made things worst.

Despite not making it to the championship we are still very proud of the hoops squad! We are looking forward to seeing them rise to the challenge next season! Summer Ball starts June 12th!